What’s With Wheat? Is Wheat Bad For Your Health? 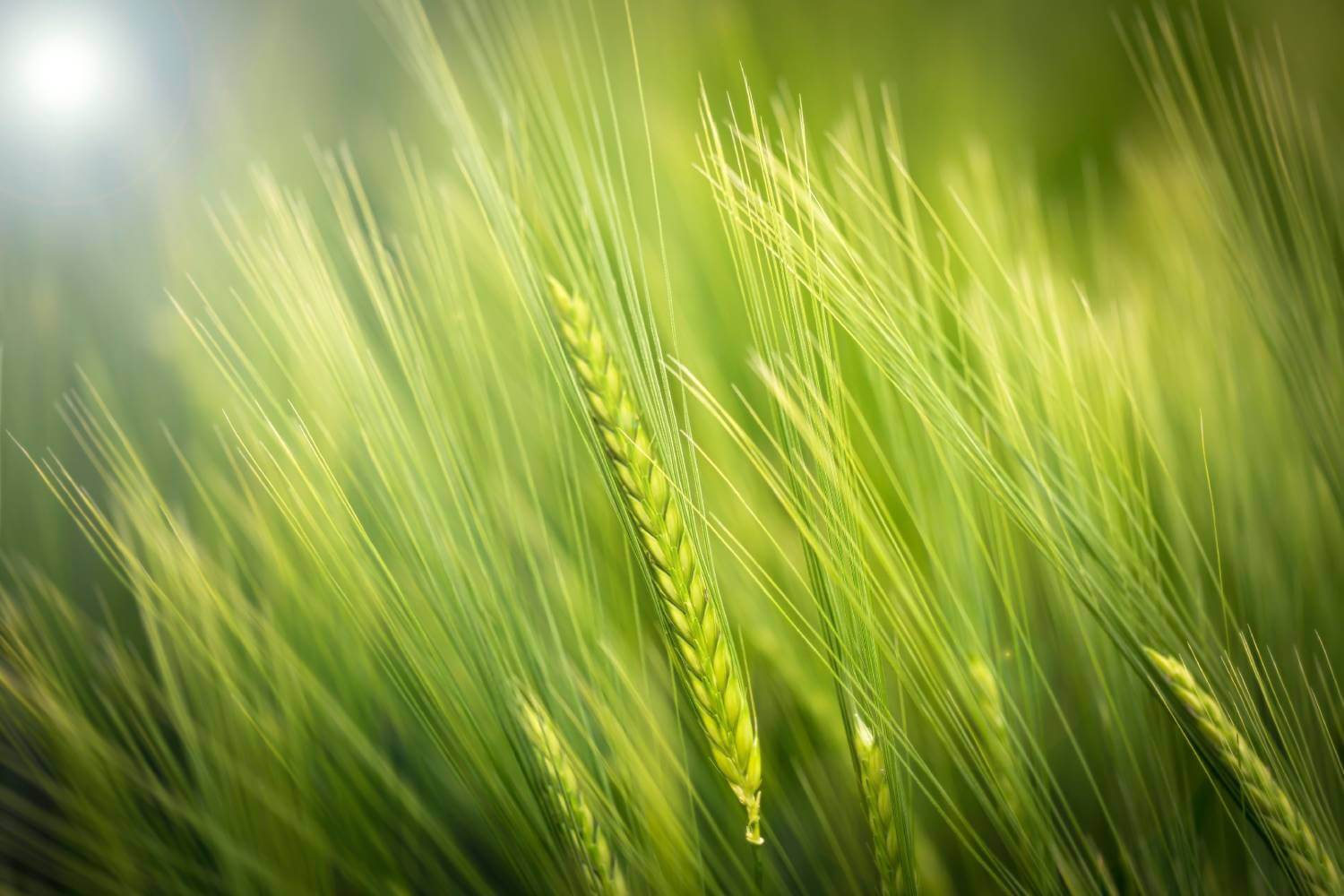 Adv Dip Health Science Naturopathy, Nutrition          Hi there, my name is Liza, I am a Naturopath, Herbalist, Nutritionist from Brisbane, Queensland. And I’m here to show you how easy good nutrition and healthy living can be.


Why is it that our grandparents often baked their own breads and baked goods yet didn’t experience the gastrointestinal issues that seem to be so prevalent today?  Or for that matter experience the rapid weight gain that is threatening our health and putting pressure on our doctors and the current medical system?

How has wheat changed? Is wheat bad for your health then?

Without getting entrenched in changes to the way we have eaten ancestrally over the years, let’s instead look at how wheat has evolved over the last 50 years and why we are now being told by some nutritionists that we should avoid it? Does this mean is wheat bad for your health then?

Modern wheat is the product of 40 years of genetic research. In the 1970’s wheat was chemically hybridised, going from a 4-foot-tall crop to an 18-24-inch-tall or semi-dwarf variety with the ability to yield much more than the natural form. This change resulted in wheat becoming mass produced, making it a financially beneficial product to many.

To put this further into perspective today, virtually all products made from wheat flour, regardless of whether they are organic, sprouted, or multigrain originate from this high-yield semi-dwarf variety of wheat.

Due to these changes in wheat production some individuals experience an unpleasant reaction after consuming wheat whilst others tend not to.

So how is eating wheat causing these reactions or sensitivities?

When gluten enters the digestive tract gliadin (naturally occurring protein found in wheat) upregulates Zonulin (a physiological modulator of intercellular tight junctions) opening up the ‘tight junctions’ of the gut wall leading to an increase of gut permeability.  The interesting thing is that this happens to everyone after consuming wheat or gluten regardless of them having been diagnosed with a wheat or gluten sensitivity, intolerance or coeliac disease.

The modern gliadin protein also contains a unique amino acid sequence that produces an opioid effect that when consumed stimulates the appetite and increases caloric intake.

What are the negative symptoms of eating wheat if any?

This increase in gut permeability mentioned above is a term that is referred to as ‘leaky gut”, when the tight junctions of the digestive tract are open this allows undigested food to pass into our body creating an immune reaction’.  The same reaction that occurs when our bodies are invaded by viruses or bacteria, the body goes into protection mode calling on our white blood cells to counterattack.

This natural systemic reaction may cause symptoms such as:

There are some individuals that experience these symptoms in response to ingesting wheat without having any histological evidence of coeliac disease. Sadly due to mainstream media content and limited conventional testing for coeliac disease most cases of gluten sensitivity go largely ignored leaving the sufferer with continued symptoms and still eating gluten as they have been told that it is not the issue and is not causing their migraines, headaches, depression or skin issues.  That these symptoms are not real but ín their heads’.

Is there research to prove these facts on whether wheat is good or bad for you?

Thankfully research into gluten sensitivity continues and this study showed individuals with  Non-Coeliac wheat sensitivity (NCWS) or Non-coeliac gluten sensitivity did indeed respond to wheat or gluten after ingestion, they showed leaky gut and systemic immune activation in comparison to healthy subjects however, lacked the characteristic markers of coeliac disease.

Coeliac disease on the other hand is an auto-immune disease that is characterised by an inflammatory immune response to wheat, gluten, rye, barley or related proteins. Coeliac disease occurs in individuals that have a genetic predisposition, and effects on average 1 in 90 Australians and of these, approximately 80% remain undiagnosed.  This condition disrupts the normal tissue structure of the gut through its effect on the villi (tiny finger-like projections) that line the bowel, the villi become inflamed and flattened eventually causing atrophy which then leads to poor nutrient absorption and various unpleasant gastrointestinal symptoms.

How do I avoid buying food which contains wheat? Should I avoid eating wheat?

Unfortunately, it can be hard to avoid wheat or gluten as it is in so many products, it is not only found just in bread, clever food manufacturers taking advantage of the opioid effects of wheat have added it to many processed foods for added benefits of taste and texture and of course the appetite stimulating effects. Wheat can be found in:

Additionally, it may also be found in a lot of pre-packaged foods therefore, it is best to read the labels on all processed foods before buying.  Some examples of foods that may contain gluten include:

Should I opt for a gluten free diet?

There is some good news though, most cases of gluten intolerance, not autoimmune or allergic in nature will resolve after eliminating gluten from the diet.  More and more café’s and restaurants are offering gluten free options and if you stick to a diet limiting processed foods and enjoy good quality proteins and vegetables it is possible to find relief of symptoms you may experience after the consumption of gluten.  Ask yourself the questions – do you feel better on a gluten free diet?

What is The hCG Diet Australia?

← Prev: What is Intermittent Fasting? What Is A Paleo Diet? → 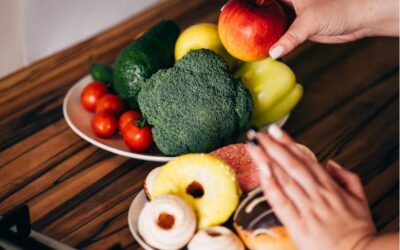 How Your Eating Habits Affect Your Health & How To Change Them?

Quick question, how often do you service your car and what type of fuel do you use? Is this something that is... 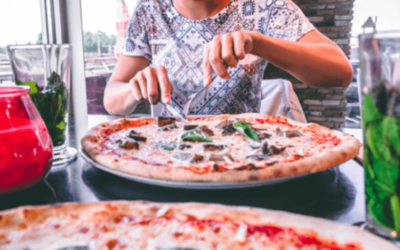 How Often Can I Have A Cheat Meal?

Quite often one of the biggest challenges to sticking to new, healthy eating habits that both support your health and... 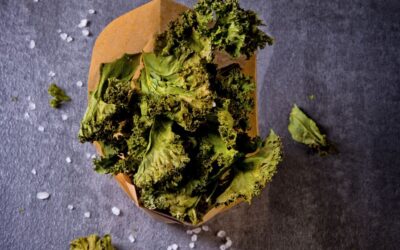 12 Healthy Snacks That Can Help You Lose Weight

Snacking can be detrimental, not only to your health but particularly to your weight loss efforts.  When you head to...